Save even more on your electricity bills with a high quality Battery Backup linked to your Solar System!

Battery backup systems linked to solar systems are becoming a popular way to save on electricity bills and gain more energy independence. A battery backup system allows you to store energy while the sun is shining, with the ability to store surplus power generated by the solar system for use at night or on cloudy days. You also have stored power to use if the grid goes down, or at any other time you need it.

Often the power produced by a solar power system exceeds the power being used during sunny times, it may be that you are out during the day or there is simply less demand for power. That excess power can be exported to the electricity grid, earning you a credit on your power bill. However, in most cases, the amount paid for electricity exported to the grid is below the price you pay when you buy electricity. A battery backup system stores the power so that you can access it later without having to draw power from the grid.

By adding a battery backup system your house will be able to receive power from three sources – the solar system when it is producing enough power, the battery bank, and the electricity grid. 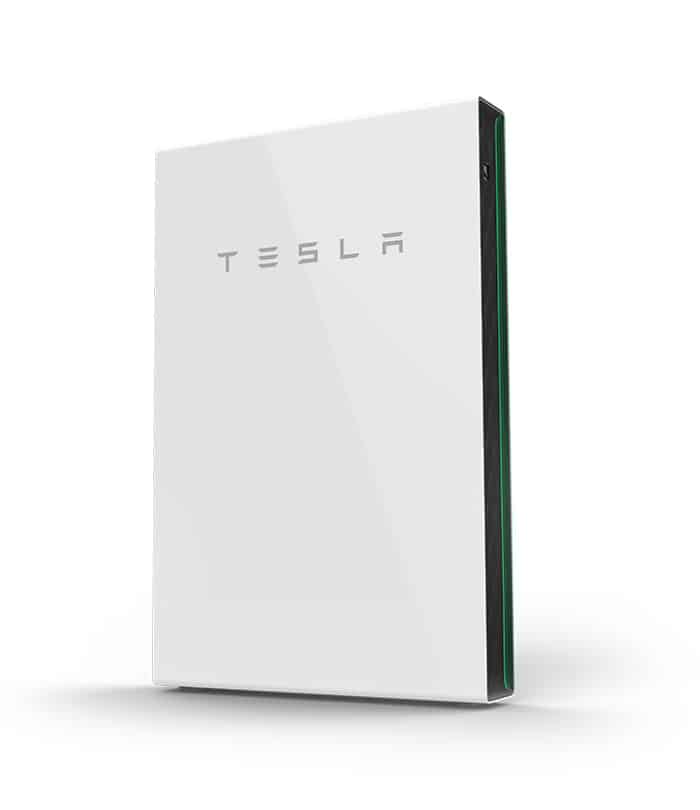 WE SUPPLY AND INSTALL QUALITY SOLAR BATTERY STORAGE WITH NO HIDDEN SURPRISES.

Contact us now on 1300 638 719 or complete our online request form to arrange a FREE No-Obligation FIXED-Price quotation.

A properly designed Solar Rental Company hybrid solar system safely disconnects your house from the grid in the event of a power outage; your system will then switch over the power stored in the battery system providing you continuous power to your essential circuits, even in times of blackout.

Our unique Solar Rental Company ‘Rent-to-Own’ Battery-Backup-Plan can have you enjoying the benefits of Energy Independence for ZERO $ Upfront and the savings you make from using all of your generated Solar Power (instead of giving it to the power companies for a few cents) can often pay for the battery system without you having to dip into your own pocket!

One of the key benefits of the Rental programme is that the Batteries are fully maintained by Solar Rental Company and at the end of the term the batteries are replaced for FREE, ready for you to enjoy several more years of FREE power.

At Solar Rental Company we don’t believe in ‘Guess-Work’. We will on every occasion come to your home to accurately assess and provide an ‘On-the-spot’ FIXED-Price quotation to avoid any nasty surprises. 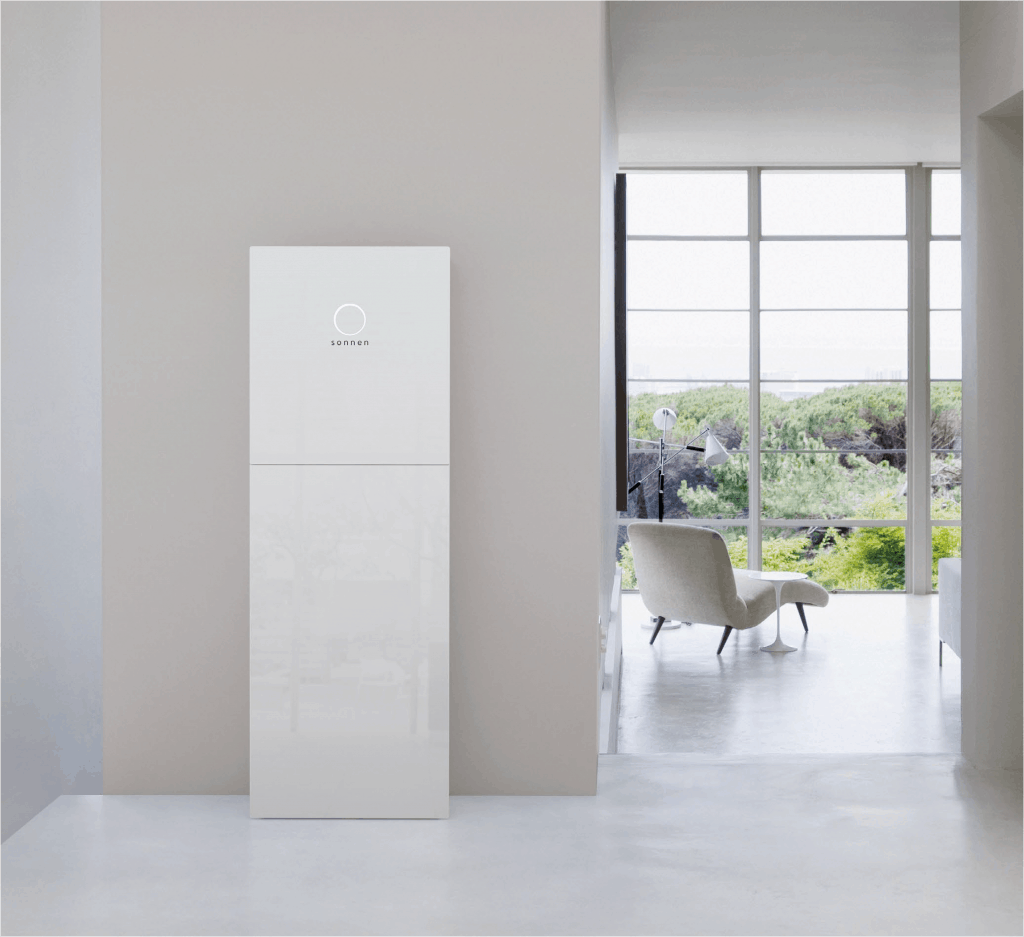